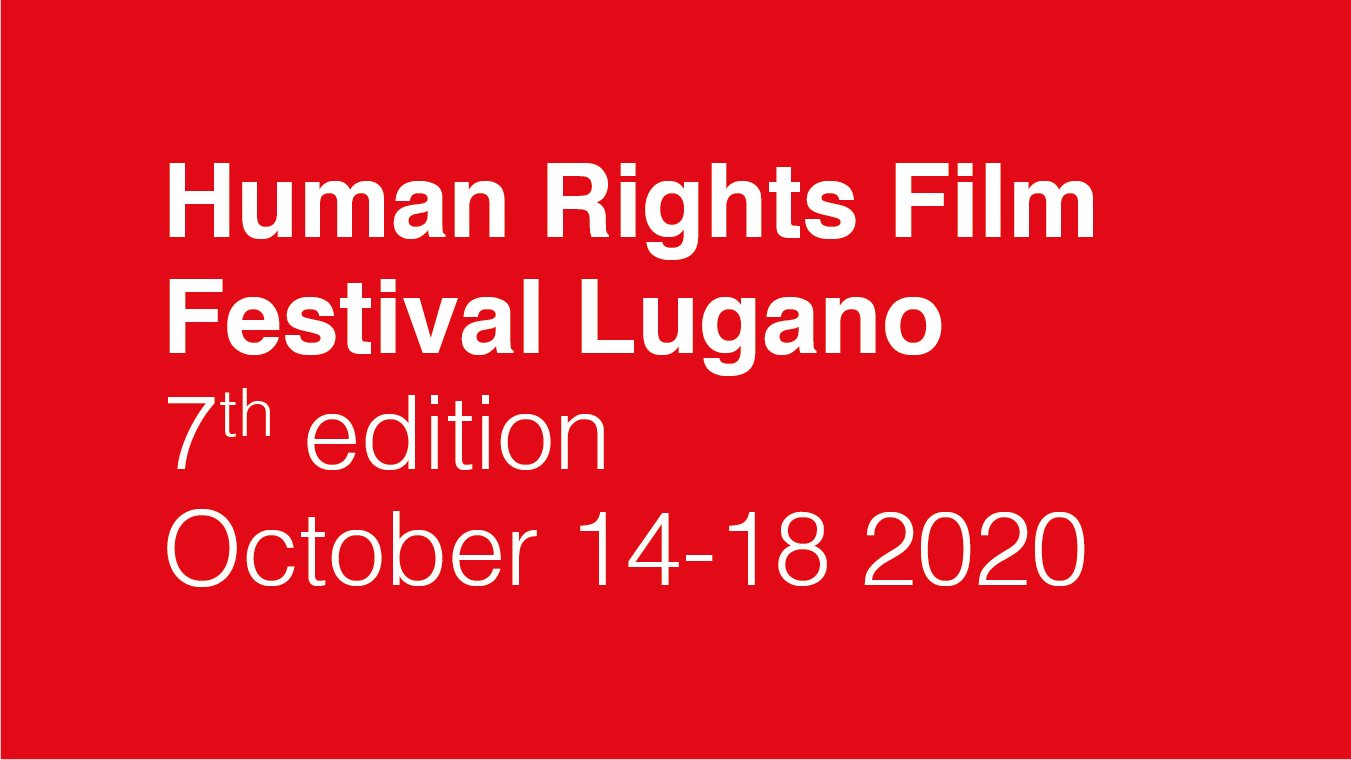 To submit your film for the 2020 edition, please send us your film by 1 August 2020 with all detailed information (complete documentation and links). The festival does not have any competition.

The Lugano Human Rights Film Festival presents itself in its sixth edition and invites you to participate and get involved.

This event will place the theme of Human Rights at the centre of the debates and screenings which will take place during the five days of the festival; promote the public’s awareness of the importance of such topics; denounce without compliance the violations of Human Rights and to give the space to those who already commit themselves to respect these rights, to support and give visibility to those campaigns that work in favour of human dignity.
Read more »