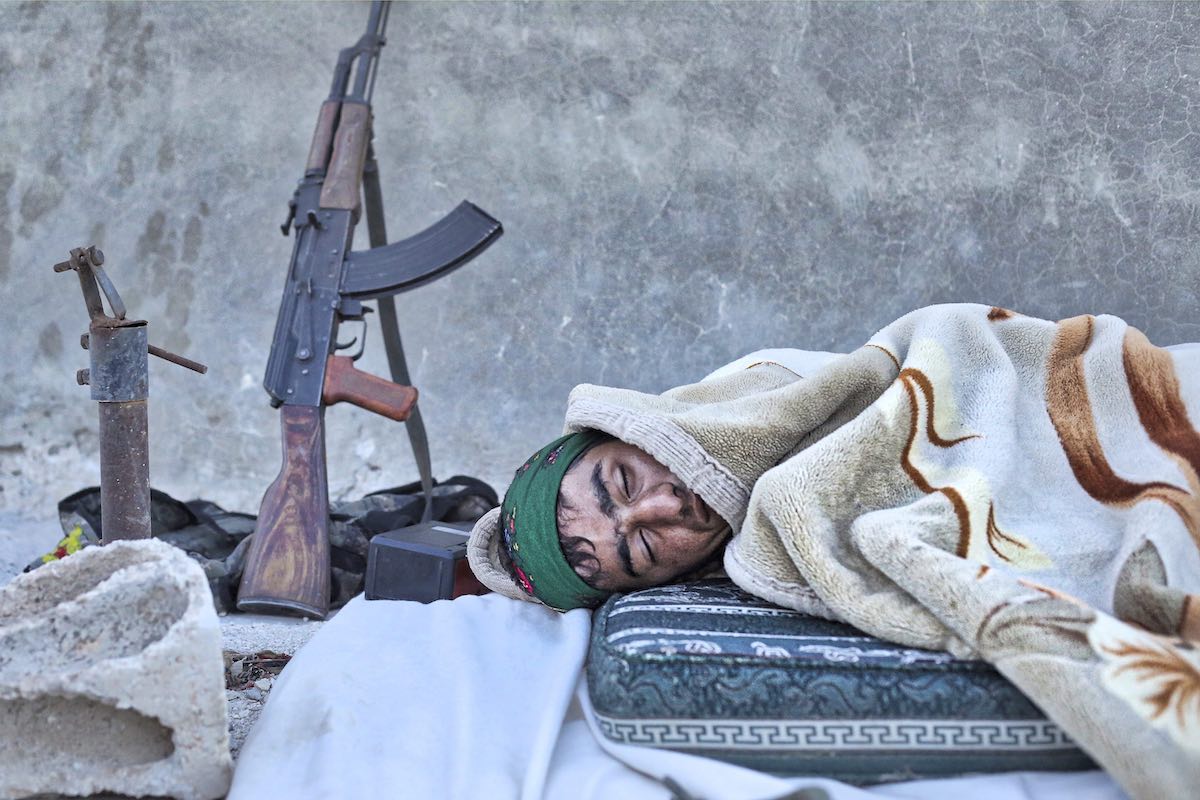 Beside the rich cinematographic proposal, the sixth edition of the Lugano Human Rights Film Festival proposes a photographic exhibition, to give further space to the topic of rights, which here become an opportunity for reflection: LANDLESS, photographs by Davide Vignati, exhibited at the Pastoral Center of San Giuseppe, 1-20 October 2019.

The «Landless» project comes from the necessity of memory and witness. After almost fifteen years spent in areas of conflict and humanitarian crises, Davide Vignati begins a process of reorganization and review of an extensive personal photographic archive, that counts several thousand shots captured during his humanitarian activity.

The choice of pictures focuses on a defeated humanity, fleeing war, violence and poverty, without a land to stand on or return to. A journey through images of refugees, migrants and occupied people, but also armed groups, fighters, separatists and revolutionaries, at war for a land or homeland long claimed and never obtained.